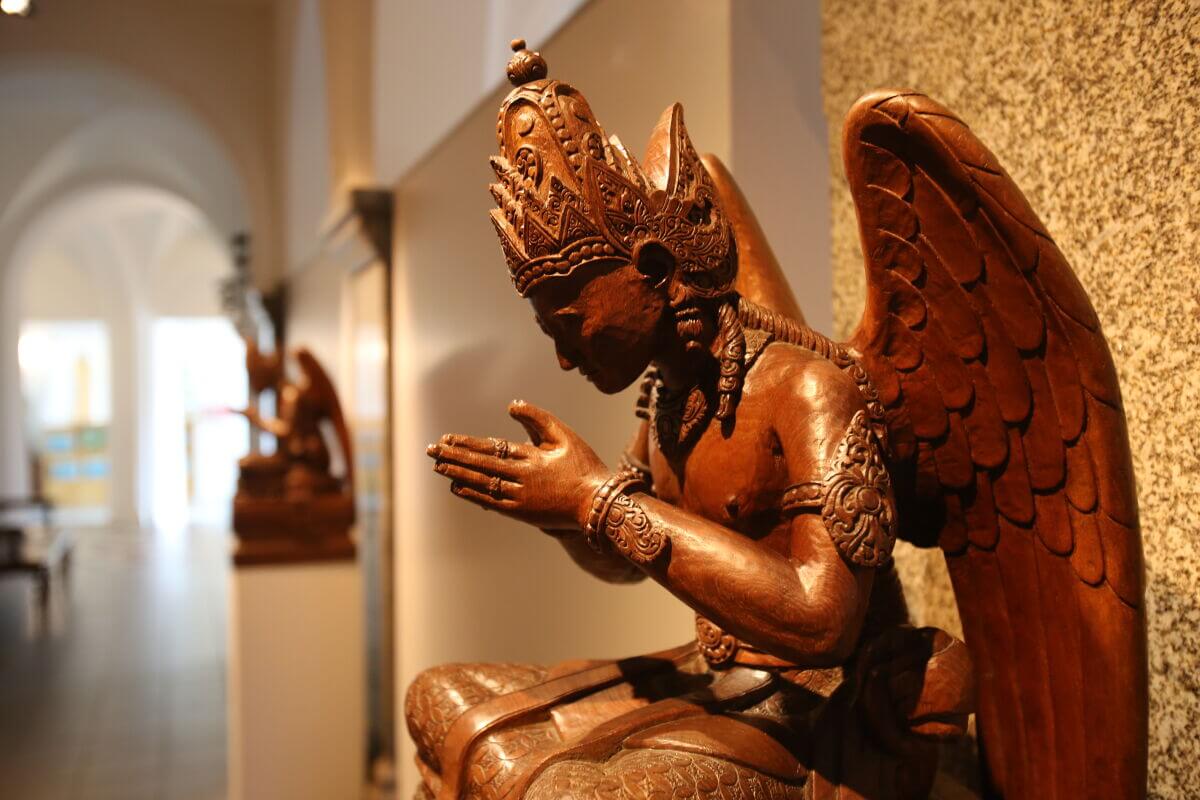 Cross-fertilisation between the Netherlands and Indonesia

A fascinating two-part documentary tells the story of the cross-fertilisation between the Netherlands and Indonesia. Frans Leidelmeijer takes you through striking examples of that history. Leidelmeijer is known to the general public as an expert on the above styles through the popular television programme 'Between Art and Kitsch', in which he was involved between 1990 and 2017. A passionate storyteller and expert on early 20th century styles such as New Art, the Dutch variant of Art Nouveau, the Amsterdam School, Art Deco and New Building style.